My nephew Sam is now a college graduate. He's all done at Virginia Commonwealth University! 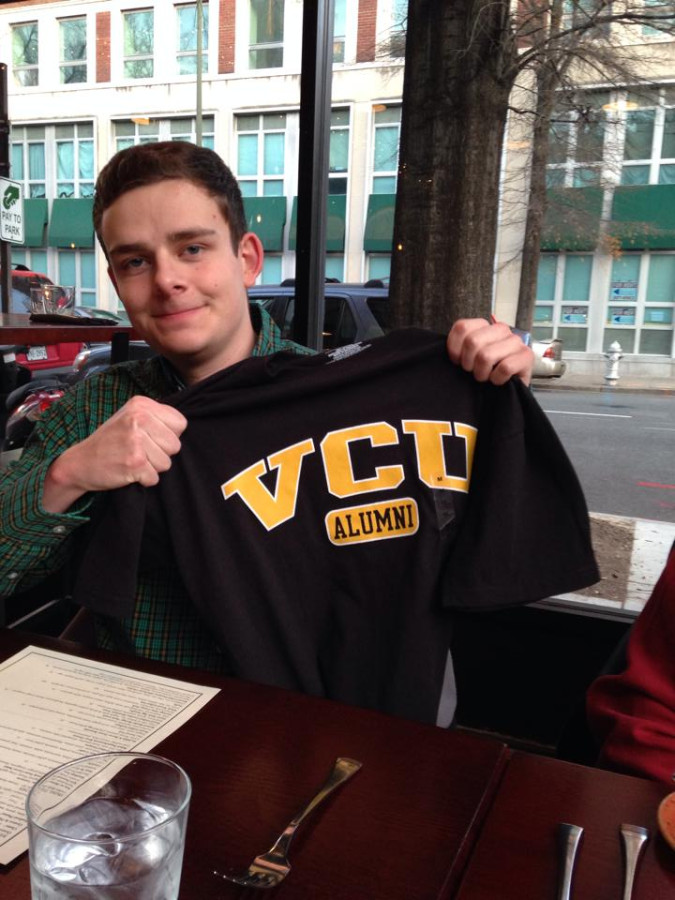 He didn't bother with the graduation ceremony. Family tradition- his dad skipped his, too! But we had a nice little party for him at an awesome restaurant in Richmond.

*sniff* When I graduated from Colorado State, he was just two and a half!

Found via Tumblr- the New Mutants Annual #3 (late 80's, judging by the Avengers lineup). The mutants program the Danger Room with teen Avengers! Adorable, except for Doctor Druid, who for some reason is bald as a teen. Also, Teen!Dane uses British slang, and he isn't British- something quite a few comic fans and writers seem to forget. 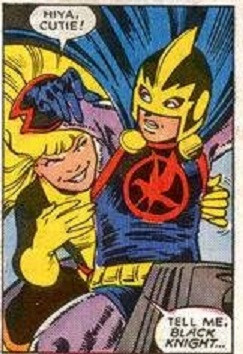 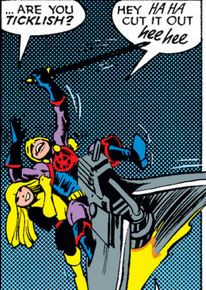 Now I have visions of Magik and Teen!Dane having a tickle war. Not adult Dane, though, that would be gross. Illyanna was just a kid back then! A fan fic is brewing in my head...Also, Dane Whitman is a dork, even as a simulated teenager.
Collapse